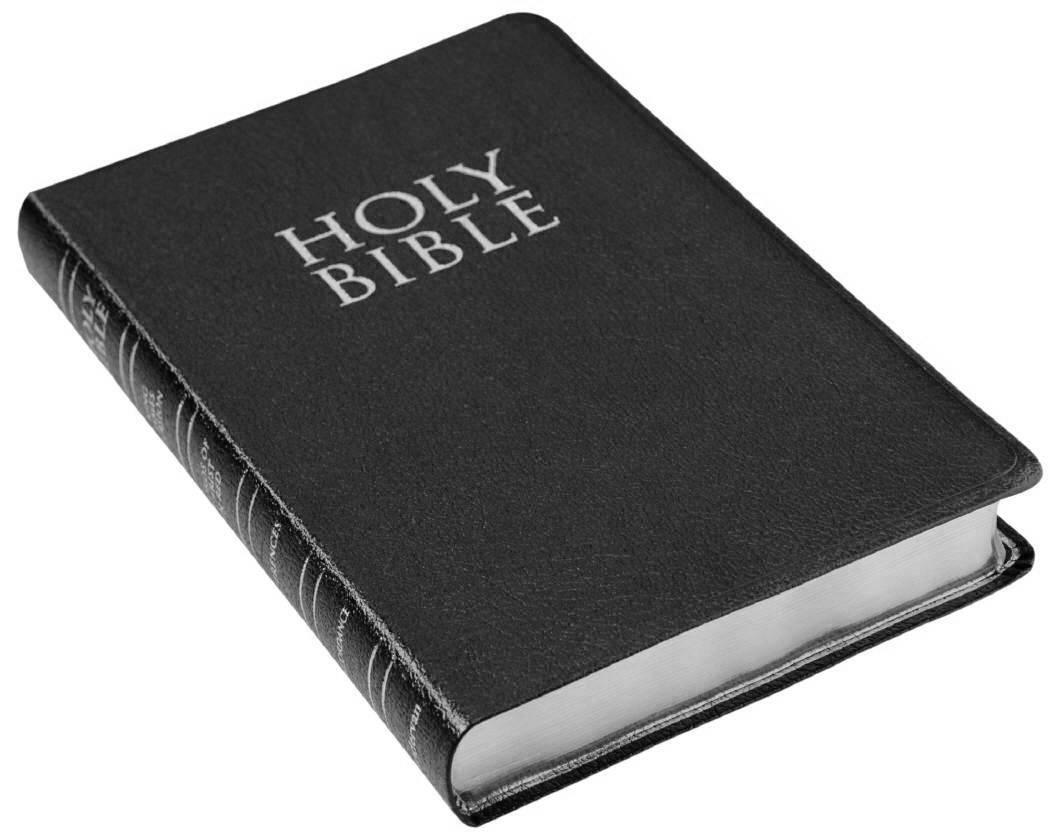 9th August is National Book Lover’s Day, so we thought we’d take a moment to remind ourselves just how remarkable the Bible is. The fact that this extraordinary book can be read in our own language is evidence that God works through men and women so that we can comprehend His plan.

Even in these days of streaming media, instant messaging and online searching, for many people a book has a peculiar fascination. The tactility of the paper, the feeling of turning a page to access more of the story and the gentle way in which the information is paid out slowly over many chapters – all these and many other factors contribute to the enduring appeal of the printed page.

In the English-speaking world, we have great advantages. The modern English tongue, as well as shamelessly borrowing words and phrases from many other languages around the world was formed for the greater part by a battle that raged across the continent. A battle over which many conscientious and scholarly people lost their lives.

The battle was over how accessible the Bible should be made to the common people.

At the beginning of the Middle Ages, the Scriptures were in the sole possession of the elite and powerful and handled by educated scribes. They were hand-copied in the Latin tongue on expensive sheets made from treated calf-skins and this alone made them prohibitively expensive. An ordinary man or woman would never be able to afford a copy of the Bible, even if they were allowed to, and so their exposure to the Word of God was second-hand and heavily censored.

But things were changing. Paper production became cheaper, travel relatively easier; printing presses were able to produce books in substantial print runs. Suddenly large portions of the Bible translated into common languages were furtively changing hands at trade fairs to be smuggled across Europe. England was quite late to this party – reformers were treated harshly and church and state cooperated to ensure that the Bible remained firmly locked away in seminaries and universities.

However a few names stand out – names of men who argued passionately the case for the Bible to be translated into the English language amongst them men such as John Wycliffe who early on rendered the Latin Vulgate Bible into English in 1384. Others include William Tyndale who used his brilliant grasp of languages to translate vast portions of the New and Old testaments into English using the original Greek and Hebrew texts which were freer from translational bias and errors.

By the time the dust had settled, decades after William Tyndale had been strangled and burnt at Vilvoorde in Belgium for defying the religious authorities, the Bible that emerged from this conflict was a masterpiece. It sparkled with rich phrases, beautifully explained concepts such as grace and brotherly love and above all a metre and measure that made it eminently readable – especially out loud as it was appointed to be.

The Bible is a book like no other. It is not a bedtime read, neither is it lightweight. The storyline begins with a challenge to God’s authority from which the appalling consequences drive a wedge between mankind and their Creator. But all along a character is being described, drawn out of the shadows, seen in a glimpse here and an oblique reference there. The character is that of Jesus Christ the Saviour who, without compromising God’s purity, bridges the chasm that opened up between the human race and God so that by the finish we have come full circle – man restored to harmony with God.

The fact that this extraordinary book can be read in our own language is evidence that God works through men and women so that we can comprehend His plan written in the most beautiful prose and poetry.

The Bible – the ‘Book.’ For any other work of literature it would be an arrogant claim. But why not read and judge for yourself if it deserves this accolade?