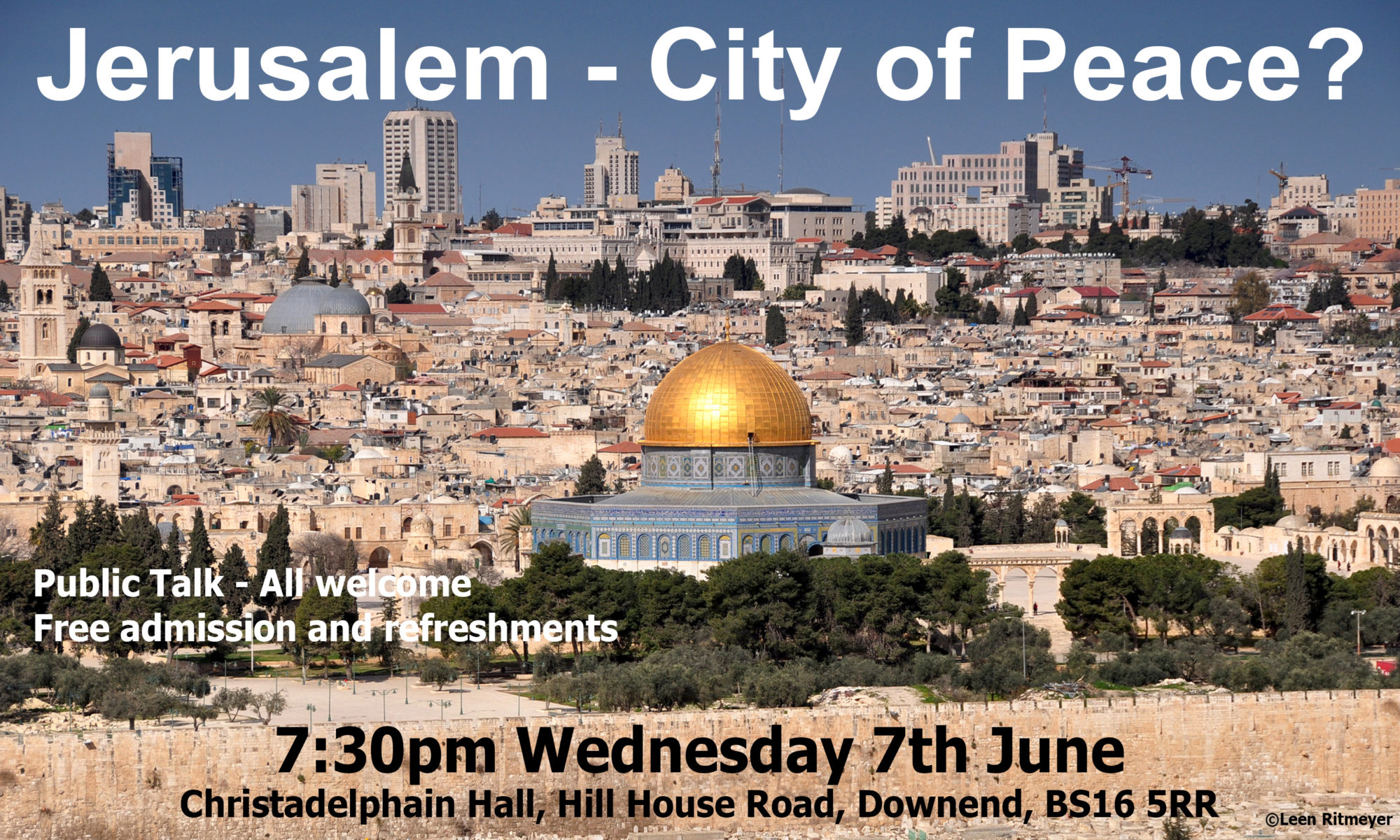 Still not sure about the relevance of Israel? Still just think it is another country, just one with a lot of problems? Well…

In our last blog, ‘Israel – A Year of Anniversaries’, we wanted to highlight that there is a bit more to it than just that. We are running a two-talk series to mark two significant anniversaries coming up for Israel, with the first titled “Jerusalem – City of Peace?”, to coincide with the 50th anniversary of the re-unification of Jerusalem on June 7th. All are warmly invited to join us for this at 7.30pm but to get you ready, we thought it might help to set the scene…

This anniversary takes us back to what has become known as the Six Day War because it lasted for six days from June 5th – 10th 1967. 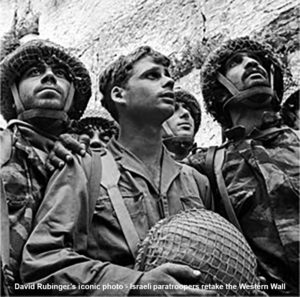 On paper, it is a war that Israel should not have won.

A BBC article quotes the President of Egypt, Abdel Nasser, on 27 May 1967, who declared: “Our basic objective will be the destruction of Israel. The Arab people want to fight.”

In May 1967 Egypt had instructed the United Nations Emergency Force (UNEF) to leave the Sinai Desert and then mobilized its forces along the Israeli border. Syria and Jordan, too, moved into a state of alert and announced that they would not sit by idly if Israel attacked Egypt. Israel were outnumbered, outgunned and surrounded.

It is even more remarkable because of the speed and scale of the victory. 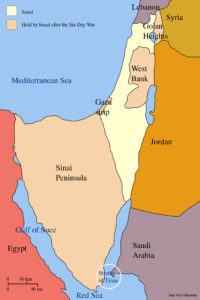 In only six days Israel tripled the area under its control, seizing Gaza and the Sinai Peninsula from Egypt in the south, the Golan Heights from Syria in the north, West Bank and East Jerusalem from Jordan.

For the Bible student, it is momentous because Jerusalem, divided since 1948, was re-unified under the control of Israel for the first time since the destruction of the Temple and Jerusalem in AD 70.
So what?

We are watching for the time when Jesus will return to this earth to set up God’s Kingdom and the Bible gives us signs of when that is going to happen. A big sign is that Israel will be back in the land and that Jerusalem will be a “burdensome stone”. 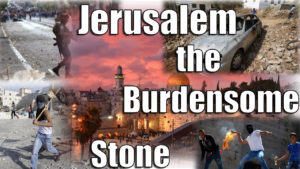 “…in that day will I make Jerusalem a burdensome stone for all people: all that burden themselves with it shall be cut in pieces…” Zechariah 12v3

This is the  great irony – the result of the reunification of Jerusalem, is that it has never been more divided! The rift and conflict between Israel and Arab nations was intensified and 50 years on, that has only got worse. You only need to read and watch the news each day to see how burdensome Jerusalem has become with the affects rippling through world affairs.

It’s also why some of the events of this war are so interesting. Forget the human politics, we don’t get involved in that, but from our understanding of the Bible Israel needed to win – they will be in the land when Jesus returns. Now look at a few examples of what happened during those 6 days:

A critical part of the victory was gaining aerial superiority. Jordanian radar picked up the Israeli attack but the Egyptians, having changed radio frequencies the day before, were unable to receive the warning! 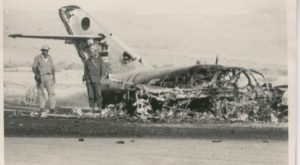 Directives from Egyptian leaders were incoherent and disorganized, and at times, non-existent. Israeli ground troops advanced in Sinai to find that, for no apparent reason, Egyptian forces had abandoned bases and destroyed or left their equipment. Similarly, later in the Golan heights against Syria.

Sound familiar? “Then Saul and all the people who were with him assembled, and they went to the battle; and indeed every man’s sword was against his neighbor, and there was very great confusion.” 1 Samuel 14v20

Political pressure was mounting from leading nations for Israel to accept a ceasefire proposed by King Hussein of Jordan. However, at the last minute, the ceasefire fell through due to the unwillingness of King Hussein to comply with the terms of the ceasefire he initiated!

“The king’s heart is in the hand of the LORD, as the rivers of water: he turneth it whithersoever he will.” Proverbs 21v1. Verses like this remind us that ultimately it is God that is in control, not men and women.

We can see God’s hand at work as he continues to progress his plan and purpose with this earth, culminating in the return of Jesus to set up his Kingdom. We know from the Bible, that there will be more trouble to come for Jerusalem but eventually it will be God’s City of Peace at the centre of his Kingdom.

“And many people shall go and say, Come ye, and let us go up to the mountain of the LORD, …and he will teach us of his ways, and we will walk in his paths: for out of Zion shall go forth the law, and the word of the LORD from Jerusalem… nation shall not lift up sword against nation, neither shall they learn war any more.” Isaiah 2v3-4