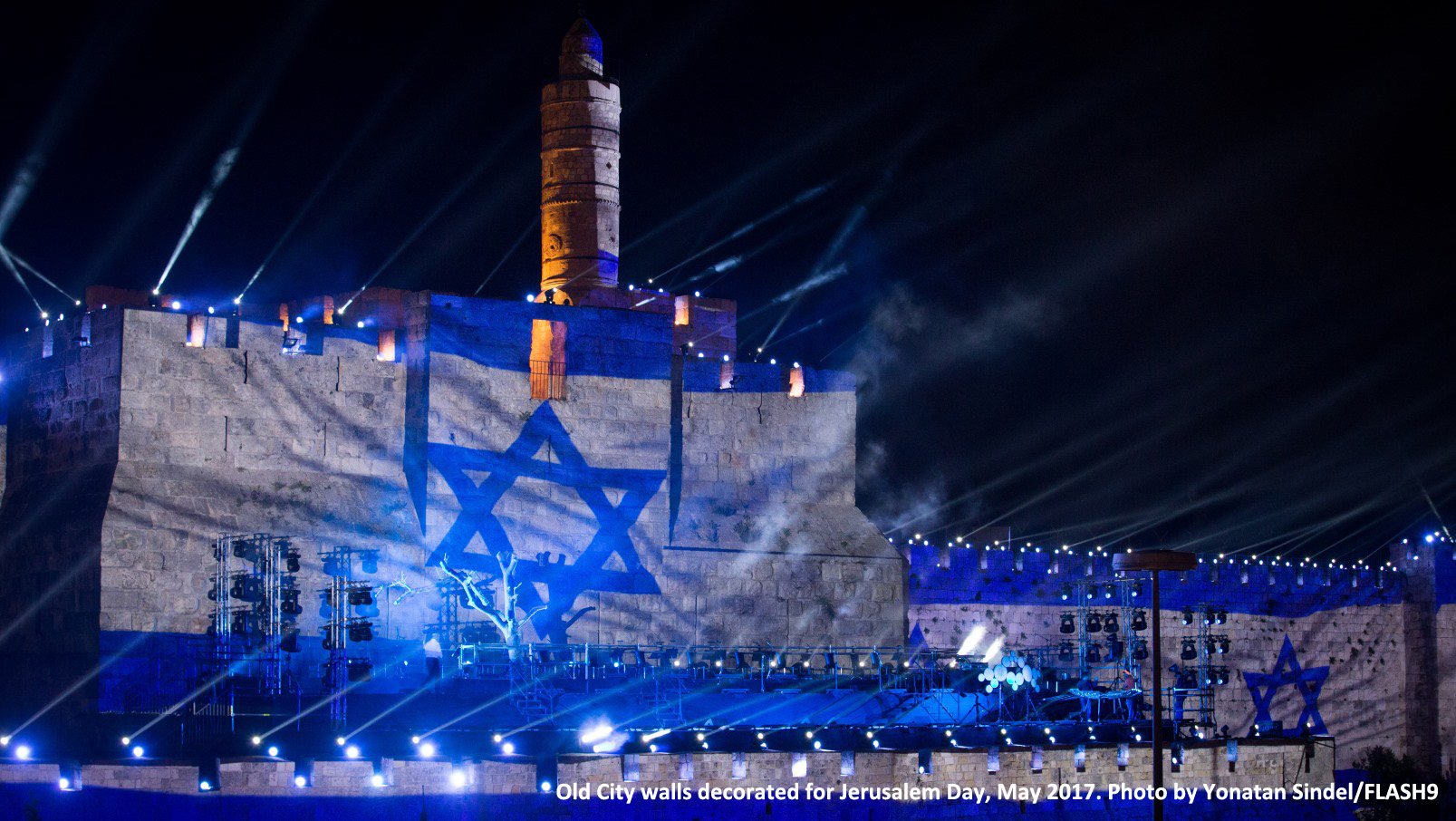 Have you ever wondered why Israel is in the News so often? Why there is always conflict in the middle east? Well, if you haven’t you should because the answer affects us all.

In the Bible we read that Israel are an important people in God’s plan so watching what is happening in that part of the world is also important to us. In Isaiah 43, God said to Israel “You are my witnesses…”, meaning that Israel are a witness to the existence of God. When we see things that the Bible has said about this nation coming true, we can have confidence and belief in God.

For example, this year marks the anniversaries of 2 extraordinary events, that relate to the establishment of the State of Israel. 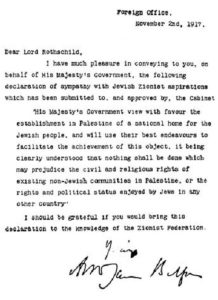 The Balfour Declaration was a single paragraph in a letter from the UK Foreign Secretary Arthur James Balfour to Walter Rothschild, a leader of the British Jewish community. In the letter, support was given for the establishment in Palestine of a national home for the Jewish people, whilst committing to maintain the rights of existing non-Jewish communities in Palestine.

For hundreds of years Israel were scattered across the world. The Balfour Declaration was a significant turning point and against all likelihood we had the start of them returning to the land of Israel. No other nation in history has been through similar experiences over such a timespan and survived – and yet here Israel are.

When you look at the events that led to the reunification of Jerusalem in 1967, during the 6 day war, they are mind blowing. All human logic and reasoning says that Israel should have been utterly defeated and yet not just did they survive, they came out of it with even more territory than before. A truly miraculous outcome?

God said about Israel “Though I make a full end of all nations where I have scattered you, Yet I will not make a complete end of you.” (Jeremiah 30v11) and “For I will take you from among the nations, gather you out of all countries, and bring you into your own land.” (Ezekiel 36v24) 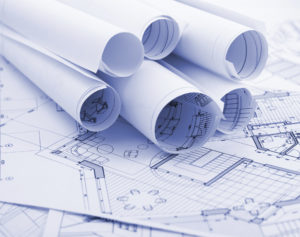 There is no doubt that during this period and continuing to today, there are some terrible things being done by all sides involved. Sadly, such acts only bear witness to the hopelessness of human nature. Despite this troubling human side, the remarkable part is that what we see happening is exactly what God said would happen.

God willing, we plan to hold 2 public talks as part of these anniversaries. We do not take any political views or sides in any of these events so cannot offer anything on that but we would love to see you there to instead share how these events are a miraculous witness to the truth of the Bible and of God.

Our first presentation is titled “Jerusalem – City of Peace?”, to be held at 19:30 on Wednesday 7th June 2017 at Christadelphian Hall, Hill House Road, Downend. BS16 5RR.

Welcome to our new blog!

Whatever your own personal beliefs and perspective, we can probably all agree that there are some extraordinary things going on in the world around us. We think that when you look at some of these things from the perspective of God’s plan and purpose, as we read in the Bible, that they become even more remarkable.

We’d like to share some of these with you and hear what you think too. That is what this blog is all about. We plan to put up new posts at least every month, so please keep coming back to see what is new…